In the Trappist abbey of Westmalle, 30 monks lead a simple and devoted life according to the Rule of Benedictines. The abbey is best known for its tasteful Trappist beer, but much lesser known is that the monks also produce cheese. Initially the beer and cheese were produced in order to be self-sufficient, but later the Trappist cheese was also sold at the abbey’s gate. Sales Director Guido Bastiaensen: “Even though our cheese-making factory remains relatively small the Trappist cheeses are nowadays also available at selected specialty stores."

Every year, the cheese workshop produces approximately 50 tons of Trappist cheese. The milk for the cheese is provided by cows on the abbey farm. The cheese is produced in a sustainable and closed cycle: for example, the 200 dairy cows on the farm are mostly fed with home-grown crops and the residual product from the malt in the brewery. 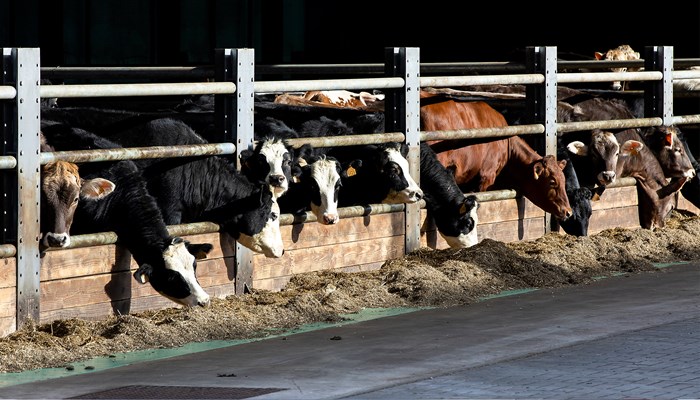 In the cheese workshop itself, a lot of manual labour is still done. Cheese master Gilis Verbist is assisted by monks and candidate monks, the so-called postulants. “Prayer and work, ora et labora, are central to the daily life of our monks. Cheese making is a good introduction to this Benedictine Rule. In addition to the rhythm of six shifts a day, we also manually coat the cheese.”

Verbist: “With the increased production capacity, the existing ripening rooms no longer met the abbey’s high-quality demands. For instance, we did not have a system for air dehumidification, filtering, and cheese distribution. That is why we had to carefully determine where the cheese was placed when maturing. The temperature and humidity were not balanced, so the cheese did not mature very well. When the temperature in the ripening rooms was raised, the cheese sometimes dried so much that it almost became crumbled cheese. We were therefore looking at a better ripening process where less dehydration takes place.”

Although surrounded by traditions, the Westmalle monks do keep up with the times.EQUANS delivered a high-tech air handling system to control temperature, air humidity and air velocity in several sections of the ripening rooms. As a result, there is a much more uniform maturing of the cheeses. 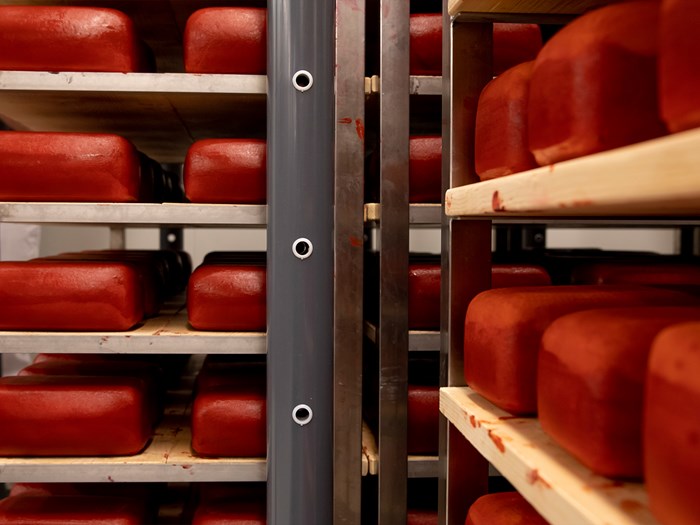 "We are immensely proud that the high-tech ripening technology and manual labour go hand-in-hand here."

Verbist is extremely satisfied: “The cheese has become smoother and creamier due to the improvement of the microbiological process in the cheeses: the intense taste is better preserved, and the cheese has a nicer, thicker crust. Our 12+ cheese is smooth and creamy again while retaining the intense taste of one year of ripening. The first major difference was seen with our 12+ cheese of 3 kilograms, which now dry out much less. After ripening, it now weights 2.9 kg instead of 2.7 kg. Once you realize that this was pure weight loss, you know that you have 500 kg more cheese to sell!” Bastiaensen: “We also have less work to control mould and we can ripen three times as many pieces of cheese on the same surface. Besides, the system is very sustainable: the residual heat released during the cooling process is reused in the process.”

After delivery, EQUANS optimized the installation. Verbist: “We can control the humidity and temperature in the ripening room and adjust the air velocity. It is a user-friendly solution. EQUANS is a nice and knowledgeable partner. Everything was delivered as agreed and on time. Cheese production and sales simply continued during the installation of our new air-handling system.” 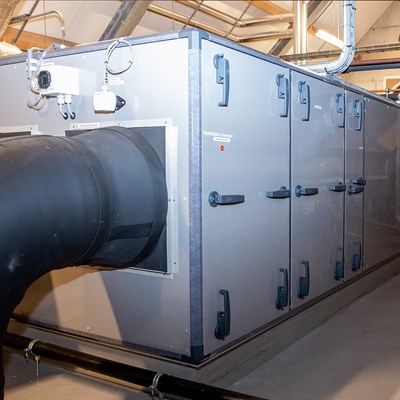 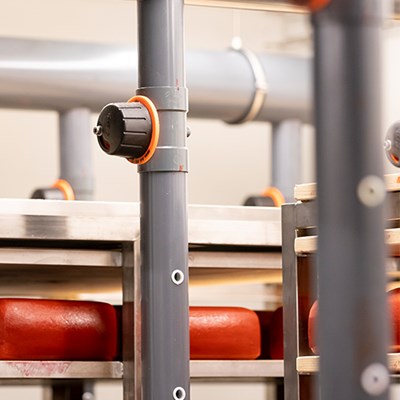 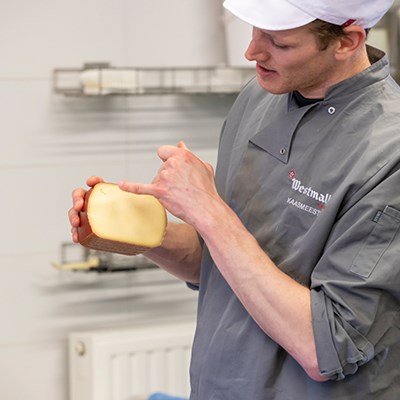 Guido Bastiaensen, Sales Director, cheese dairy of the Abbey of Trappists: “We are immensely proud that the high-tech ripening technology and manual labour go hand-in-hand here. We can continue the tradition and produce our delicious Westmalle Trappist cheese with heart and soul.”